The web application development domain is already crowded, with more than 25 frameworks available, and new ones keep being published. In such cases, it becomes difficult for businesses to finalize one framework based on their needs. To solve your problem, we have curated a list of the top 10 web frameworks for web app development in 2023. In this list, we have included top backend frameworks and front-end frameworks both. Let's have a look at the most popular web frameworks in 2023!

Django is a Python-based open-source web development framework used for the fast development of APIs and the clean design of web applications. It has become popular among businesses and developers because web apps built using Django are fast, secure, and scalable. Django provides a high level of scalability to its users.

When to choose Django?

Django is one of the most structured frameworks. However, Django is more favorable for web apps that are strong in handling backends. Also, when you have too many visitors/transactions taking place, Django is a good choice. You can choose Django when building inventory management, CRM systems, and social networking sites.

According to SimilarTech, 98,402 websites are using the Django framework. It is most popular among Computer and Electronics businesses. Following are the most popular businesses that use Django-

When to choose Laravel?

Web developers choose the Laravel framework to make web development tasks easy. Laravel has the capability to simplify real-time event broadcasting and create a robust background and job processing. So, when you want to build large and robust web apps such as online communities, eCommerce apps, social networking apps, CRM, and CMS systems, you must go for Laravel. Well, with Laravel, you can also experience higher performance and scalability in your web apps.

According to SimilarTech, 1,44,796 websites are using the Laravel framework. On top of websites, Laravel is powerful, accessible, and offers tools to build successful web apps. The most popular sites built with Laravel are,

When to choose Ruby on Rails?

When you want your web developers to build your app by simplifying repetitive and straightforward tasks, choose the Rails framework. Ruby on Rails speedify your app development which is why you choose this framework to build Minimum Viable Product (MVP) for startups.

Who uses Ruby on Rails?

As the Ruby on Rails framework is perfect for database-backed web applications, here are the popular businesses that use the RoR web development framework,

Spring Framework is another web development framework that acts as a programming and configuration model for Java-based applications built for enterprises. It is used for creating web applications on the Java EE platform.

When to choose Spring?

According to SimilarTech, 2,935 websites are using the Spring framework. It is most popular among businesses in the News and Media domain.

Express is a web development framework for Node.js. Web developers rely on Node.js because it’s light, scalable, and fast in executing the code directly on the browser.

When to choose Express?

Industry leaders use the Express framework from Node.js to build their successful web apps-

Angular is a JavaScript-based web framework developed by Google and a community of developers. This web development framework became popular as it makes front-end development super easy and quick. Code reusability is one of its topmost features.

When to choose Angular?

Angular is one of the most popular frameworks for web development. Google uses Angular for,

React.js is a JavaScript library created by the developers at Facebook. Web developers can build beautiful UI of your single-page web apps using React. Using React with Angular is possible in the MVC template.

When to choose React.js?

You can choose the React.js framework when you want to keep on changing data in your large web applications without reloading the entire app. You can use React.js to build web apps that support a native approach across all platforms.

In comparison, React is even more popular than Angular. Globally known organizations use React.js for their web apps,

Vue.js is a JavaScript-based framework for building a user interface for web applications. The most significant advantage of using Vue.js is the smaller size. The size of Vue.js is only 18–21 kilobytes which means fewer lines of code and faster loading at the user side.

When to choose Vue.js?

You can choose Vue.js when you want to build progressive web apps (PWAs) or web apps that have to be smaller in size, such as single-page web apps quickly. Even if you want to develop front-end apps with powerful UI, Vue.js is recommended.

Like other web development frameworks, Vue.js is used by various organizations. Apps built with Vue.js are,

jQuery is a lightweight JavaScript library for event handling and CSS animation. Businesses and developers use jQuery to implement easy-to-use APs across multiple browsers.

When to choose jQuery?

When you want to create a small web app and maintain it easily for years, jQuery is your solution. Earlier, businesses needed to use Flash which was not supported by most of the browsers. But now, you can choose jQuery to add animation to web apps and give amazing-looking effects without affecting the loading speed.

Some well-known organizations use jQuery-

Flask is a python-based web framework that doesn’t use any particular libraries or tools. It doesn’t integrate any third-party libraries, but it supports extensions that can add required additional functionality to your website such as form validation, and upload handling, and authentication.

When to choose Flask?

Django and Flask both are Python-based frameworks for web development. You should choose Flask when you want to develop simple web apps that use NoSQL databases.

Around 760 companies use the Flask framework, but the top names are,

Finalize the framework for web development via a simple process

The majority of the top web application development frameworks are built using programming languages such as PHP and JavaScript. However, there are few popular frameworks developed in Ruby on Rails and Python.

But, before you choose the web development framework, consider the following criteria-

Reaching out to Moweb is a one-click process. Our experts will brainstorm on your idea, consider your market condition, competition, user base, and all the other factors before helping you choose the ‘perfect’ web development framework.

Talk to us now 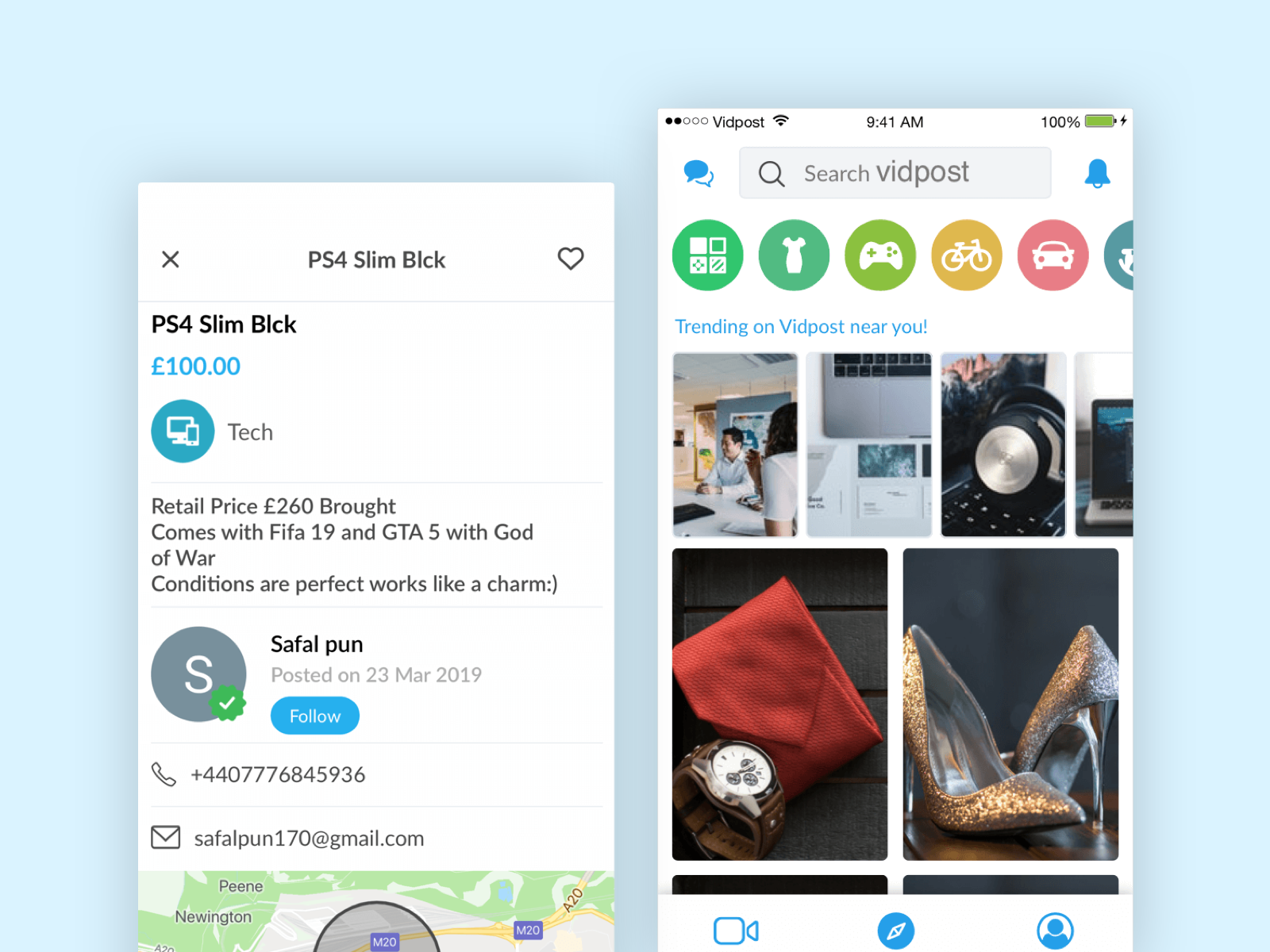 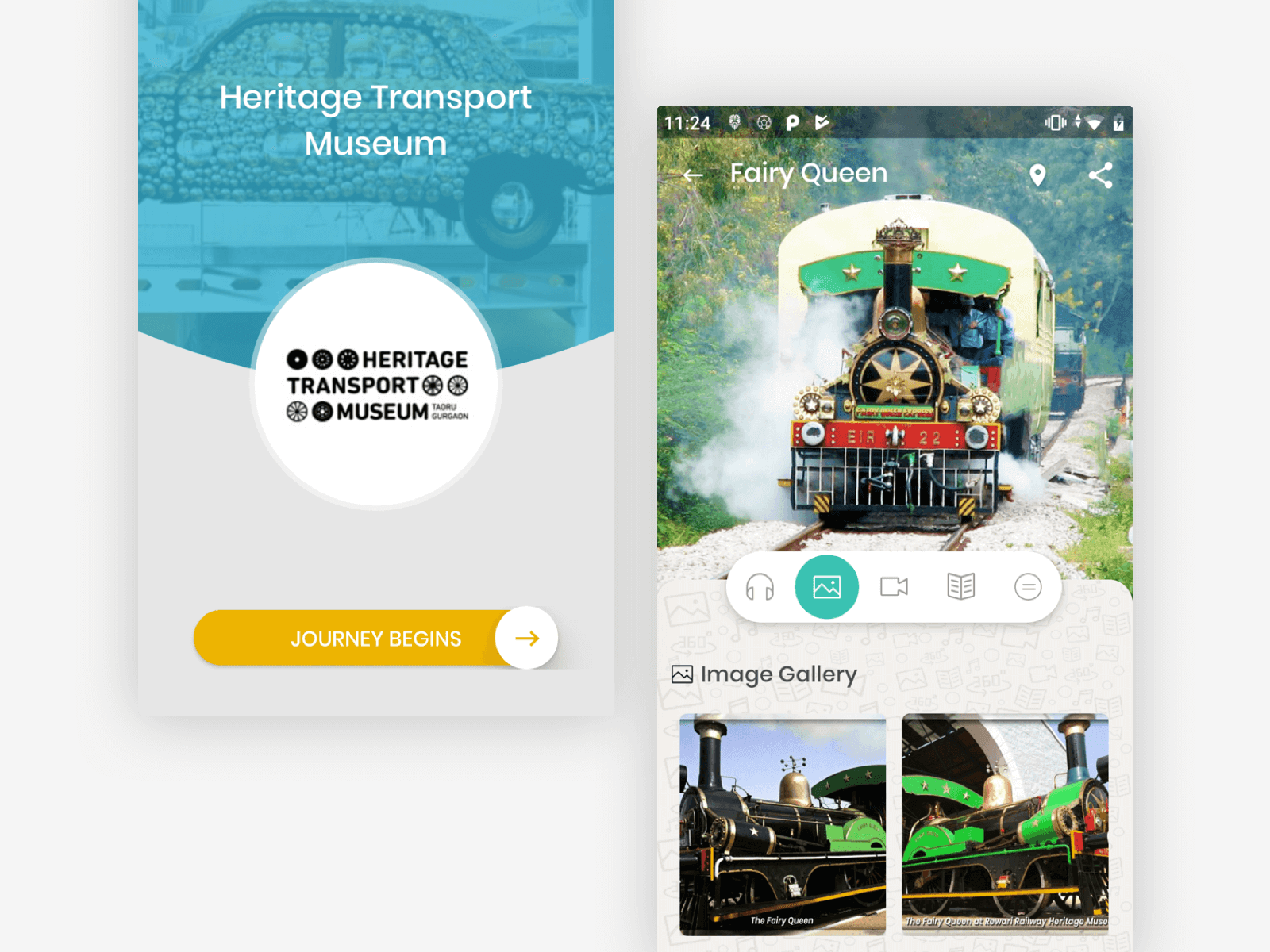