Flutter Vs React Native: Everything You Ever Wanted to Know [INFOGRAPHIC]

The space of technology is ever-evolving since the demands are many. And the increase in demand has led to multiple new technologies coming into existence. Today the world of app development is flourishing at a higher speed, and the credit goes to the unbelievably robust technology advancements. Every business prefers to provide the best experience to the users. And no doubt this purpose is well-served by mobile application technology. However, on looking closer, you may find that there is a big group of technical advancements in the market.

For any business, it is hard to make a smart move with these new tech stacks. The innovative technological spectrum has brought two sensational technologies; React Native & Flutter.

These two technologies are scaling higher on the performance factors and both platforms have their own benefits.

But hold on, as these both technologies are super-efficient, it is making a daunting task for business owners to select the best.

Is it troubling you???

You don’t need to be worried anymore since with this post, we have tried to cover each and every aspect of the Flutter & React technology. We are sure by the end of the post you would be able to make an informed decision.

Let’s start learning more about these two trending technologies, and explore what they have kept hidden in their Pandora box.

To start with it can easily be stated that in the current market trend these two platforms are the giant players.

Every big brand & enterprise is embracing these two technologies in their business model. Indeed, both platforms have a lot more to offer to your app and can help you scale higher.

A Word About Flutter

In simple words, Flutter is a portable UI toolkit. It contains a complete set of widgets and tools. It lets the developers build cross-platform apps. It uses a single codebase to build apps for Android, iOS & web. Also, it is free and open-source, based on Dart – a fast, object-oriented programming language.

The incredible set of widgets in Flutter allows apps to have a great look and feel.

Now let’s take a quick look at the advantages and the disadvantages owned by the Flutter platform.

No doubt Flutter has a different development approach. It brings dynamic & faster app development. Developers can make changes in the codebase and can see them immediately reflected in the app. With this feature, the developer can fix bugs, or update instantly.

2) One Codebase for Multiple Platforms

The development of the Flutter app is easier, compared to any other. Flutter allows developers to write just one codebase for multiple platforms such as Android, iOS & web. And this code works efficiently on other platforms as well. It saves time and money in the development process.

Testing a Flutter app is a very easy process. Since the application testing works on both platforms, it reduces app testing efforts by 50%. In this run, developers only need to invest their time in testing on one Platform, and on the other, it works itself.

As the Flutter app development needs to be done on one specific platform, it helps a lot. Developers can build faster apps with scaling performance. It can deliver 60fps- frames per second seamlessly.

Flutter has many ready-made widgets. It doesn’t need to upgrade to support old devices. Also, widgets from Flutter can be combined to create layouts, and also developers can select any level of customization.

MVP for a mobile app is a necessary aspect. It helps in building only the required features & functionalities within the app. Flutter is the best choice to build an MVP for the app. It works well when there is less time for development.

Flutter makes it a convenient choice for app developers to utilize multiple libraries during the development process. But the inclusion of libraries in Flutter doesn’t have the support of every existing library. However, some of the libraries are needed to be customized by the developers to be used further.

Enduring support is much needed to handle the challenges in the development process. Flutter doesn’t support CI platforms like Travis. That’s why developers need to use a custom script to build, test, and deploy. This can disturb the flow of development.

The size of a mobile app is the main concern, which disturbs the developers. As no one wants to download an app that consumes a bigger space on the phone. And this is where Flutter has a demerit. Flutter apps are bigger than their native counterparts.

Hmm, now let’s move towards the next popular technology React Native, and let’s discuss what it has got within its mechanism.

A Word About React Native

React Native is an open-source mobile app framework that utilizes JavaScript. It is an effective framework for building cross-platform apps. Apps can be built on both platforms, using a single codebase.

Also, clear the doubt that ReactNative apps are not mobile web apps. With React Native developers can use the iOS & Android’s UI building blocks.

How about gaining some information about the merits & demerits this very technology holds? Let’s find out together…

2) One Codebase for Two Major Platforms

React Native is no more in a nascent stage. React Native was released 5 years ago and meanwhile it has gone through massive change. This has let the developers focus on fixing the issues in a better manner along with helping the efficient app to come into existence.

The developer community from React Native is quite large. The team of experts keeps on sharing new technology updates. This has allowed developers to learn technology quickly. Also, it helps in sharing new information related to Flutter.

React Native is easy to learn. Programmers can use the same libraries, tools, and patterns. The mechanism of the React platform is not at all tough. It does not require any sort of special training to be given to the developers and they can use it.

Every app requires a testing process. This helps in making the app work without any glitches on the app platform. React apps work efficiently on both platforms, and this makes the need for the testing to be done on one of the platforms only. It reduces the demand for testing efforts and helps in bringing efficient products.

1) It Is Not Thoroughly Real Native

The performance and the quality excellence Native apps have, are commendable. But in ReactNative, the UI experience & performance are not at all similar. They are not just alike in the React native, and there are certain differences.

Despite being popular and mature, React Native still lacks some components. Only basic components are supported by React Native. And others which are existing are underdeveloped. This will make developers use fewer components.

React Native has a massive number of libraries. These libraries are of low quality or can be abandoned as well. Therefore, within the development process, developers find many abandoned packages, which are not used at all.

React Native is built on native components, wherein the updates can cause certain changes in the Native Components API. And these changes if not handled well can affect the complete mechanism of the mobile app and disturb the flow.

5) React Apps Are Bigger Than Native

Every app written on React Native runs on JavaScript code. But Android doesn’t hold this functionality. Android needs to include a library supporting JavaScript code. It leads to the apps being bigger than the native Android apps.

This is a quick summary of the pros and cons and the information related to Flutter & React.

Here is the visual comparison of Flutter Vs React Native

Still, one question that is hot enough comes that,

Which Technology Is the Best?

On an honest note, both technologies are supreme in their own space. If you will analyze then you can see that React Native is very popular owing to its multiple aspects. And one of the biggest advantages it gives to businesses is to control the cost factor and reduce delivery time.

On the other hand, Flutter possesses an almost similar set of benefits and ensures that your app gets built in no time, with amazing features. Therefore, it might be difficult to give a vote for one specific technology. It is not the diplomatic answer but suggests the fact.

Both of these technologies have incredible values intact within them. And if used as per the business requirements, either of them can do wonders.

To wrap up, it can be said that it should not be about Flutter VS React Native, but should always be Flutter & React. So it is highly recommended to use any of these technologies for your upcoming mobile app development. It must depend upon the requirements of your business and further implement the best technology in your business. 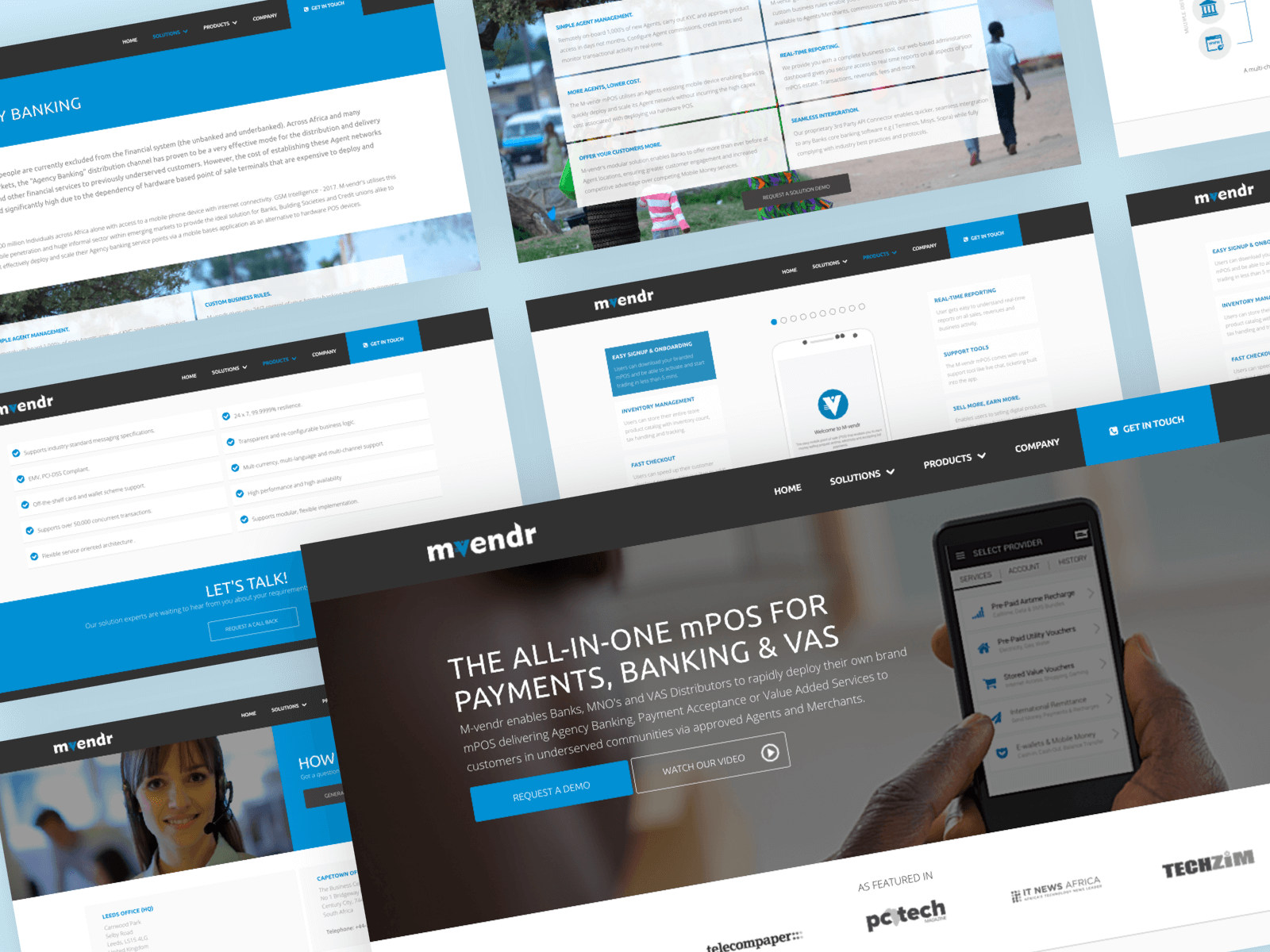 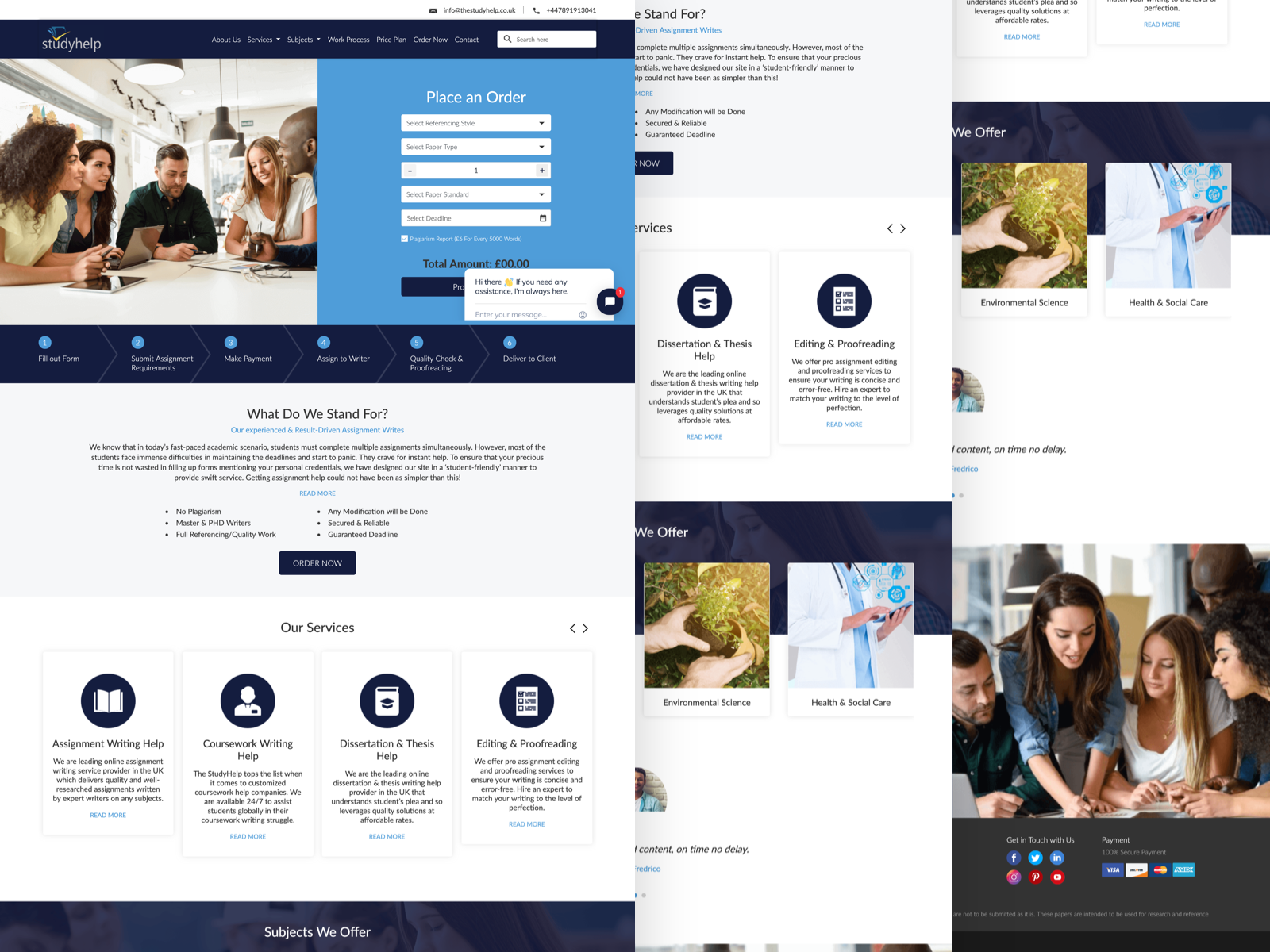